Dhangadhi: The Far-Westers ministers are inspecting the hospitals in the province.  However, the Far-Western government was unprepared and inaccessible when the effects of the second wave of Coronavirus  were at an all-time high.

The people of the Far West suffered a lot as the hospitals were over filled with patients. Many patients had no access to oxygen cylinders and many were unable to get ventilator service. The number of patients increased exponentially and many died prematurely due to lack of oxygen. The state government could not focus on how to deal with the second wave of Coronavirus. While the Coronavirus transition rate was high, government chief ministers and ministers were embroiled in the political tensions. The state government seemed negligent as the province faced an acute shortage of oxygen cylinders.

After the state government failed to provide oxygen to the infected, various organizations formed by the locals carried out drives to purchase oxygen. The border areas were also not tightened and many returnees from India entered the province regularly. The people were looking for answers from the state government as all the hospitals across the state were in dire need of oxygen. At that time, the Far-Western government was not very active.

While the people were demanding oxygen, the government remained focused on shifting power and reshuffling the member of parliament. But now the second wave of Coronavirus is slowly receding. Lately, the rate of infection has gradually been declining. With the transition rate being relatively low, Far-Western government ministers have begun inspecting the hospitals.

Minister of State Lal Bahadur Khadka and Mana Kumari Saud from the Ministry of Social Development visited the Tikapur Hospital in Kailali on June 6. During the inspection, the ministers claimed to add 50 beds in Tikapur Hospital, arrange at least 15 beds with ventilators and make the laboratory of Tikapur Hospital more organized, Minister Khadka also assured that priority would be given to manage the skilled manpower in Tikapur Hospital and to provide the  employees on contract with the insurance facilities just as the health workers. Similarly,  Khadka and Saud visited Achham on Monday.

After reaching Achham, the two ministers Khadka and Saud inspected the Bayalpata Hospital in Achham. Nar Bahadur Kunwar, Coordinator of District Coordination Committee, Achham, and Kul Bahadur Kunwar, Mayor of Saphebagar Municipality, and Birmala Budha Thapa, Deputy chief, also participated in the inspection. In Achham, Minister of state Lal Bahadur Khadka claimed that the state government was serious about the long-term management of the hospital.

He also said that the state government would facilitate for the health treatment of the people in the hilly districts. He said that the state government is preparing a necessary strategy and action plan to manage Bayalpata Hospital. Similarly, Minister of State Saud also expressed her commitment to play the necessary role stating that the Bayalpata Hospital will not not run out of funds.

She claimed that Bayalpata Hospital is the pride of not only Achham district but also the state and is playing a vital role for the people of the region. 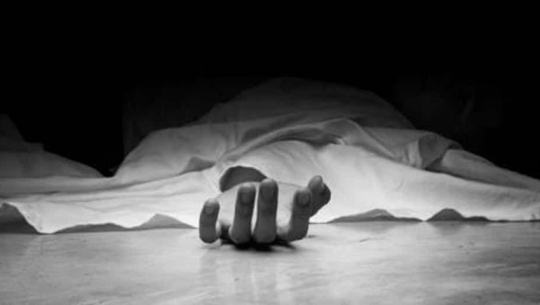 Dhangadhi: A young man was found dead after going to his friend's house and sleeping in... विस्तृतमा 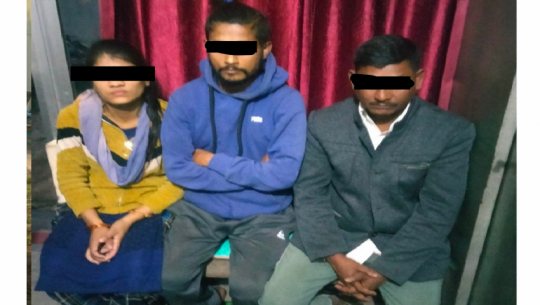 Three arrested with drugs in Kanchanpur

Dhangadhi: Three youths have been arrested with drugs in Kanchanpur.