Kathmandu: Sher Bahadur Deuba was sworn in as the Prime Minister on July 13 as per the order of the Supreme Court. According to the constitutional provision, Deuba must take a vote of confidence within 30 days.

Deuba has 122 MPs, including 61 from the Congress, 48 from the UCPN (Maoist), 12 from the JSP and one from the Janamorcha. It has been claimed that six MPs have been added to the Upendra Yadav group of the party.

Deuba has the support of 128 MPs except the Madhav Kumar Nepal group. Deuba had decided to take a vote of confidence today as he was sure that the insufficient number would be filled by the Madhav group. 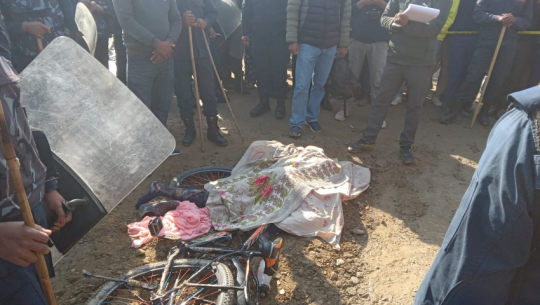 14-year-old dies after being hit by a grader

Dhangadhi: A girl has died after being trampled by a grader in Dhangadhi. 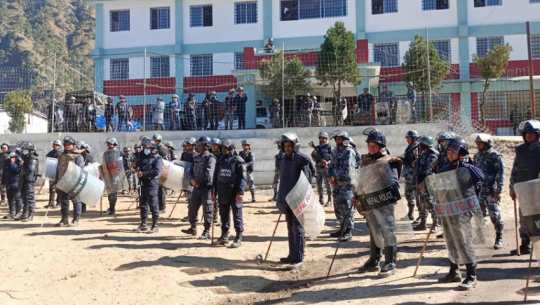 Vote counting to begin in Bajura

Dhangadhi: The counting of votes for Bajura is going to start. According to the district... विस्तृतमा 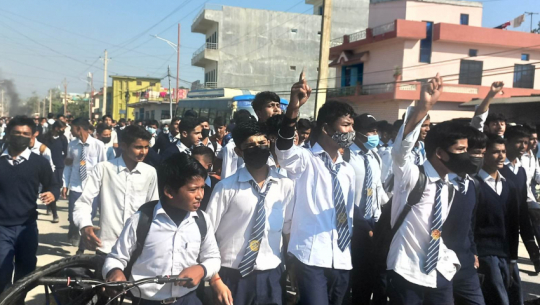 Dhangadhi: After the death of Chetna Saud, a 14-year-old student of Panchodaya M.V. class... विस्तृतमा