Dhangadhi: Far-Western MP Devaki Malla has said that cannabis cultivation should be made legal.

Speaking during a discussion on the policy and program presented by the Far-Western government on Saturday, Malla, a lawmaker from the ruling Maoist center, demanded legalization of cannabis cultivation in the Far-Western region.

She is a directly elected MP from Bajhang from the Maoist center. Cannabis has been cultivated in some parts of his area. But when it comes to the notice of the police administration, the fields are burnt. 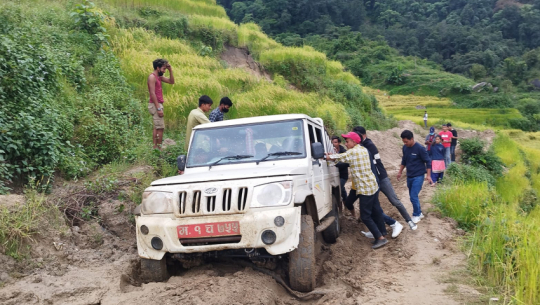 Doti: More than a dozen rural roads in Doti have been blocked due to incessant rain since... विस्तृतमा 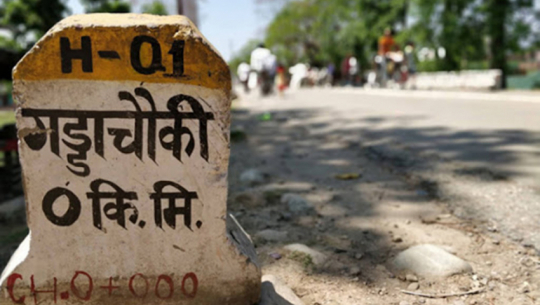 Kanchanpur: A security plan has been implemented at the main border crossing with India... विस्तृतमा 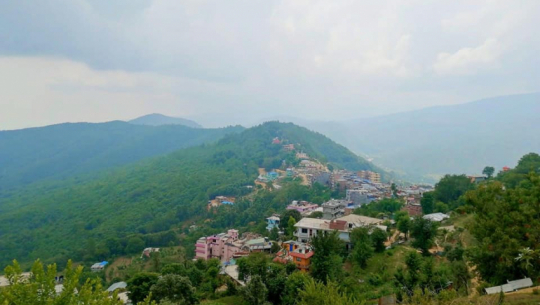 A festival-targeted security plan has been implemented in Dadeldhura

Dhangadhi: A special security plan has been implemented in Dadeldhura for the festival.