Necessary equipment, beds, furniture, electricity, drinking water, sewerage and manpower management work are yet to be completed for the hospital. It has been claimed that the structural construction of the proposed Geta Medical College at Geta, which has been under construction since 2073 BS, will be completed within the next six months.

The committee has stated that the physical infrastructure will be completed in Mangsir, 2078 BS and the process of purchasing furniture has also begun. Saund said that the recruitment process would start if the necessary furniture for the hospital is acquired within six months. He added, “We have started purchasing furniture for the same purpose, it will be organised and managed in the next 6/7 months, and the hospital will be operational next year.”

However, acquiring furniture to start a hospital is not enough, it also requires equipment to run the hospital. But the process of purchasing equipment has not started yet. "The work is going on. Once the model arrives, we will demand for the budget to purchase it. Budget is also needed for equipment/manpower. Allocated budget for manpower management and equipment management are different,”said Saund.

Spokesperson of the Ministry of Education, Science and Technology, Deepak Sharma, said that the decision on whether to build a medical college or a health science academy will be taken only after the hospital comes into operation. He said, “First, all the infrastructure of the hospital has to be built, the government will do something after that. Otherwise the ordinance will come. Many medical colleges may have laws and regulations, it will be in accordance to them.”

Based on the process and time of running the medical college, it seems that the college will not be operational in two years. The proposed Geta Medical College in Geta, which has been under construction since 2073 BS, is spread over an area of about 51 hectares. Construction of physical infrastructure is underway in the area. The Ministry of Education, Science and Technology had allocated Rs. 80 Crore in the current Fiscal Year 2077/07 for the construction of Geta Medical College infrastructure. The 80 Crore have all been spent.

The committee has again demanded an additional amount of Rs 30 Crore. The infrastructure committee claims that Rs 30 Crore will be spent by mid-July. But the budget for the upcoming fiscal year has not been decided yet. 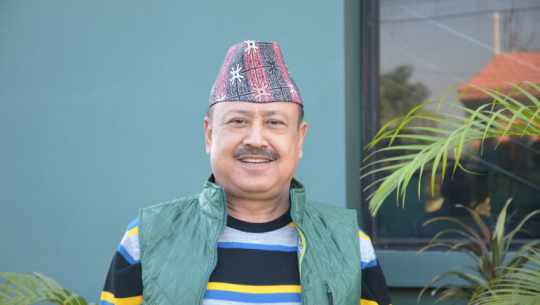 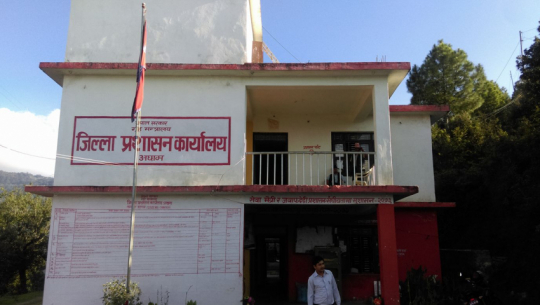