Temples not to open for devotees 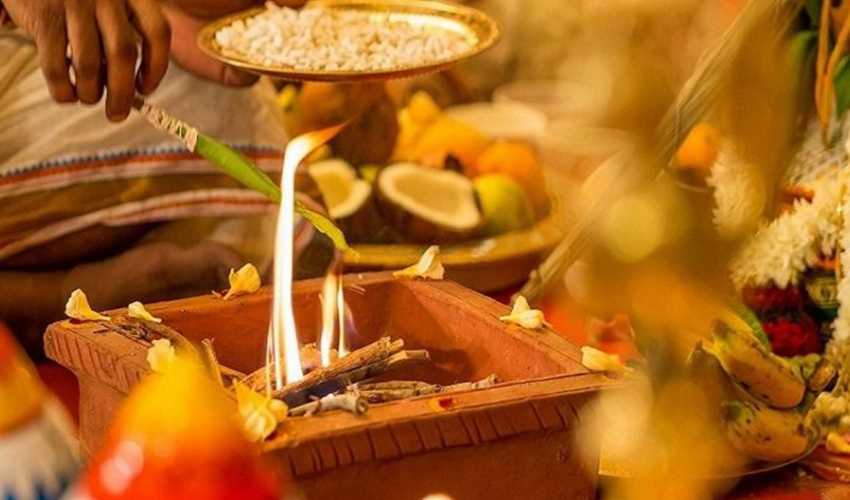 Temples and shrines will not be opened for devotees during the Bada Dashain festival in the country.

The concerned priests will carry out the necessary nitya pooja and arati but not allow visitors in considering the increasing spread of Corona Virus across the country, including in the capital.

The Pashupatinath temple, Guheswari, Jayabageswari and other temples will remain closed during the festival, the Pashupati Area Development Trust has said.

"As the number of infection continues to rise in the valley, the temples will not open for the general public," said the PADT Executive Director Dr Ghanashyam Khatiwada.

Likewise, the Home Ministry has also issued a circular to all the 77 district administration offices to not allow the opening of the temples and shrines for the public.

Meanwhile, the World Hindu Federation has demanded that the temples be opened for the great festival of Bada Dashain by adopting the necessary health protocol and social distancing. As the government has opened other sectors, it should also open the temples which are the centre of faith for the Nepalis, the Federation has said in a statement issued on Friday.

"It would be restricting people's constitutional right to religious freedom to shut down only the temples, when other sectors have been opened", reads the statement issued by the Federation Chair Ram Chandra Adhikari and General Secretary Ganesh Neupane.

One of the greatest festivals of Nepali Hindus, the Bada Dashain began today with the sowing of seeds for Jamara on the occasion of Ghatasthapana. 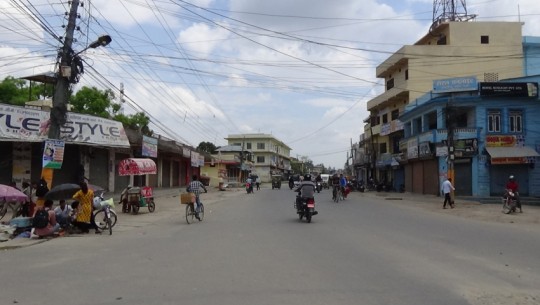 52 additional cases of Coronavirus in Far-West

Dhangadhi: An additional 52 people tested positive for Coronavirus in Far-West including 46 in Kailali, 5 in Kanchanpur and 1 in Dadeldhura. … विस्तृतमा 32 additional cases of Coronavirus in Dhangadhi

Dhangadhi: A test conducted at Seti Provincial Hospital on Saturday confirmed the infection in 32 people. … विस्तृतमा 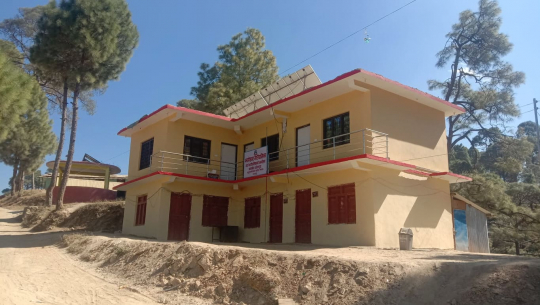 Dadeldhura: Bhageshwor Rural Municipality of Dadeldhura has set up a subsidised pharmacy at the health post. … विस्तृतमा