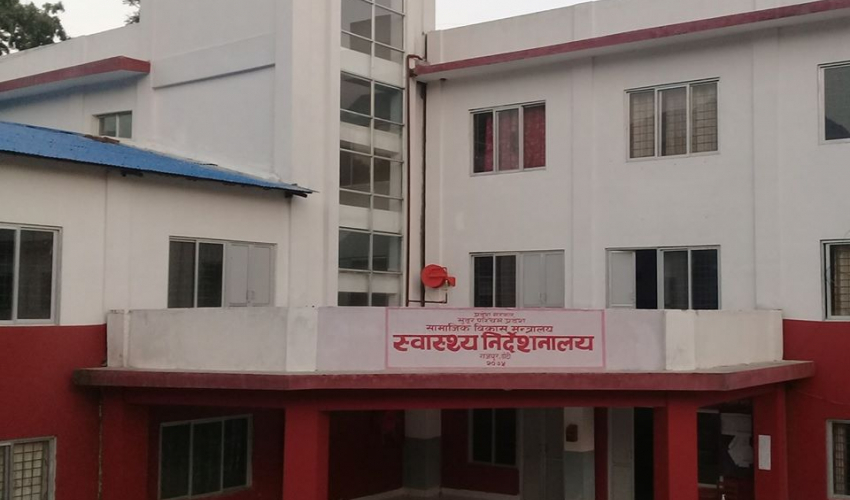 he Far-Western government has spread confusion amongst the people of the state by adding health equipment in facilities on paper while they were actually not available, while the corona virus is on the rise, the Ministry of Social Development and the Directorate of Health of the state government have been saying that facilities and equipments have been added stating that ventilator and ICU services have been added in various hospitals in the state.

"The figures may have gone up and down," he said. "The Ministry of Social Development does not compile the figures itself." You are only making public the data compiled by the health directorate”.

However, Dr. Gunaraj Awasthi, director of the health directorate in the far west, said that the data was made public as per the details provided by the hospitals. "Some days equipment is added, some days it is reduced," 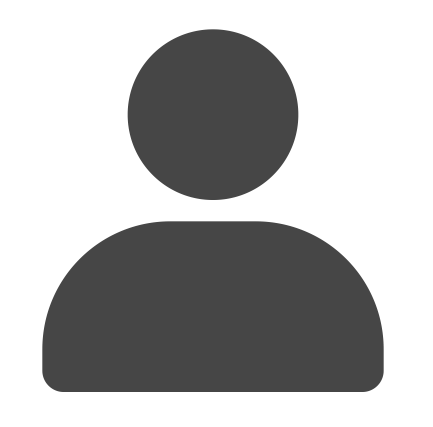 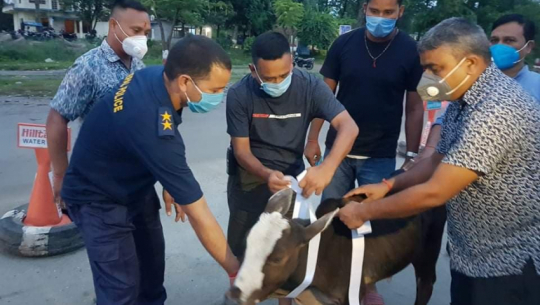 Reflective stickers stuck on cows to reduce accidents in Kailali

Dhangadhi: A special campaign has been launched in Kailali to reduce accidents. … विस्तृतमा 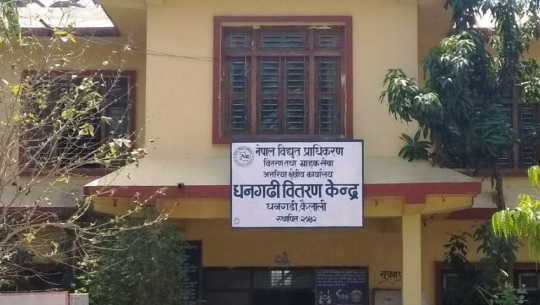 Dhangadhi: Electricity service in Dhangadhi and surrounding areas has been disrupted. … विस्तृतमा 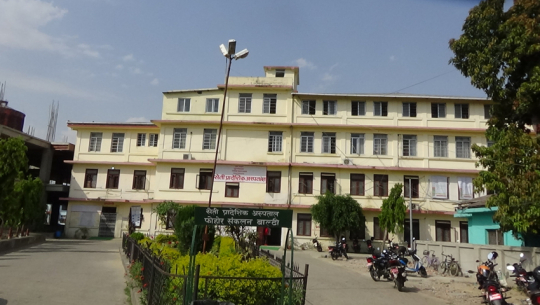 Dhangadhi: 68 corona infected people were discharged from various hospitals in Far-West and isolation made at the local level on Thursday. … विस्तृतमा