Kanchanpur: A security plan has been implemented at the main border crossing with India to control criminal activities during Dashain. District Police Office Kanchanpur has prepared to deploy a security team at Gadda chowki checkpoint in the district.

Shyam Singh Chaudhary, Chief of Police, District Police Office, Kanchanpur, said that a security team with trained dogs will be deployed for security checks at Gadha chowki, the western border crossing. He said that a festival-targeted security plan has been implemented in the district to control criminal activities that may occur during Dashain.

He said, "We have put passenger assistance rooms into operation at different places of the 42 km highway from Gadha chowki to Khakraula. For the convenience of passengers, we have facilitated the transport service by coordinating with the bus operators." During this time, there is a large crowd of people returning home and commuting for other work, so the police patrol has been increased.

Starting Monday, checking with dogs is going to be started at the checkpoint to prevent the entry of explosives, narcotics, and weapons. 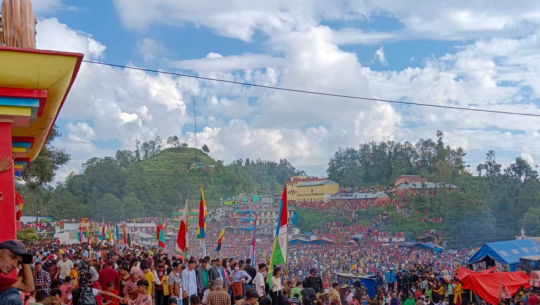 Jamani Jatra at the famous Ninglashaini Bhagwati Temple in Baitadi

Baitadi: Jamani festival will be held on Thursday at the famous Ninglashaini Bhagwati... विस्तृतमा Preparations for Sudurpaschim festival are complete

Dhangadhi: Pushparaj Kunwar, president of Kailali Chamber of Commerce and Industry, has... विस्तृतमा 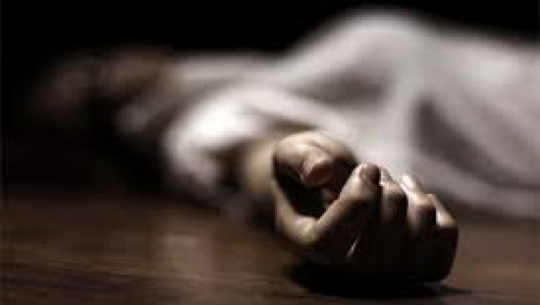 Woman dies after falling from stone quarry in Baitadi

Dhangadhi: A woman has died after falling from a stone quarry in Baitadi. Dilashaini... विस्तृतमा