Dhangadhi: Police have arrested a man with the skin of a red panda in Kailali on June 8. A police team from the Federal Police Unit, Kanchanpur, arrested a youth from Bajhang at Godawari Community Forest in Godawari Municipality-5.

The skin was then sent to a forensic science laboratory for skin testing. The report came only a few days later. Chief of the Division Forest Office, Kailali, Ram Chandra Kandel said that the laboratory confirmed that the skin belonged to a red panda.

He said that a similar case would be filed against the arrested youths. Similarly, Kailali police have informed that two people arrested with red panda skin were caught in Dhangadhi on July 6. However, wildlife experts have said that the skin may have been covered with red feathers.

However, the laboratory will confirm that. The recovered skin will be sent to a forensic science laboratory, said Division One Office Chief Kandel. 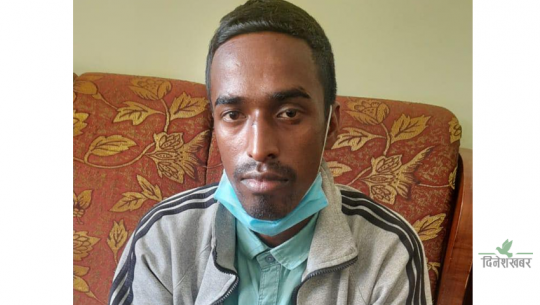 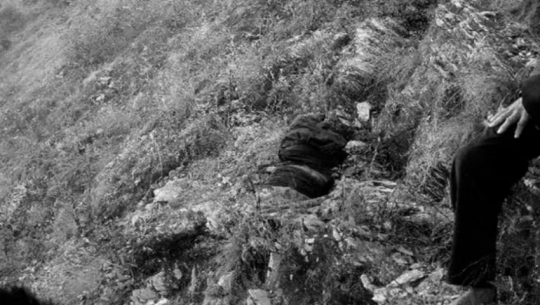 A woman died after falling from a cliff in Bajhang

Dhangadhi: A woman has died after falling from a cliff in Bajhang.