A team of 10 Nepali mountaineers has successfully climbed Mount K2 in Pakistan, becoming the first climbers to scale the 8,611 metres tall peak in the winter season.

They scaled the world's second highest mountain at around 3 pm Pakistan time on Saturday. It is said Mt K2 was the last over 8,000-metre peak to have never been climbed in winter.

The 10 climbers were from three different expeditions but they decided to reach the summit together to claim the success for Nepal.

Mount K2 is considered as one of the most difficult peaks to climb, with extremely low temperatures and winds making the ascent in winter more difficult. 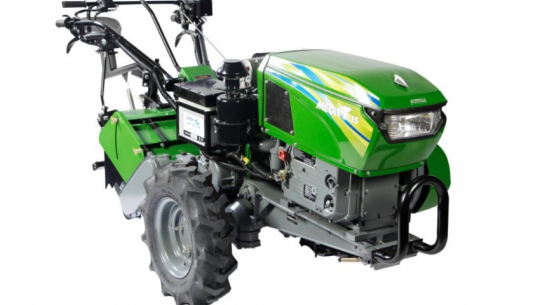 Dhangadhi: Police have arrested a teacher accused of sexually abusing a girl student in Achham. … विस्तृतमा

Dhangadhi: A teacher in Achham has been accused of sexually abusing a female student. … विस्तृतमा