Baitadi: Jamani festival will be held on Thursday at the famous Ninglashaini Bhagwati Temple located in Dehimandaun, Dasharatchand Municipality 2, Baitadi. Jamani Jatra is held at Ninglashaini Temple on the day of Mansir Shukla Purnima every year.

It is said that devotees from far and wide come to have darshan as the Bhandar of Ninglashaini Bhagwati is displayed. A special worship of Goddess Bhagwati is held every year on the day of the full moon. 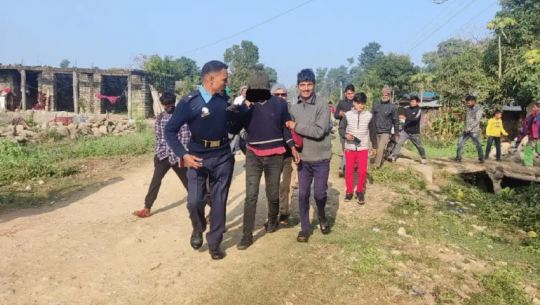 A man arrested for killing his mother in Kailali

Dhangadhi: A 40-year-old Shriram Tharu of Lamkichuha Municipality Ward No. 6 of the... विस्तृतमा 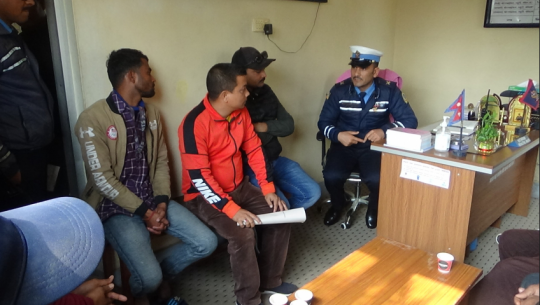 Seeds distributed to farmers in Kanchanpur