Dhangadhi: A jeweller from Dhangadhi, who was arrested at the Tribhubvan International Airport on Wednesday, has been brought to Kailali. Kailali District Police office said that the investigation has started after Santosh Lamichhane was brought back on Thursday morning.

Deputy Superintendent of Police Bed Prakash Joshi, spokesperson of District Police Office, Kailali, said that he was involved in the theft of gold worth more than a crore. He said that the investigation revealed that Lamichhane stole gold from Nepal to sell it in India.

"The investigation has not been completed yet. Details will be revealed later,” he said. Lamichhane, who is also the chairman of Nepal Gold and Silver Traders Federation, Sudurpaschim, was arrested with his wife from a Nepal Airlines flight to Mumbai. On Wednesday afternoon, the Special Bureau of Police stopped the Nepal Airlines plane which was about to fly to Mumbai, India, after the Kailali police informed about the presence of a suspicious person. According to police sources, a complaint has been filed against Lamichhane of Dhangadhi.

A complaint was lodged against him at the District Police Office Kailali for fraud. A team of the Central Investigation Bureau of Police was deployed in Kailali itself to arrest them. Santosh Lamichhane owns a shop named Saugat Sunchandi in Dhangadhi sub-metropolitan city-2. 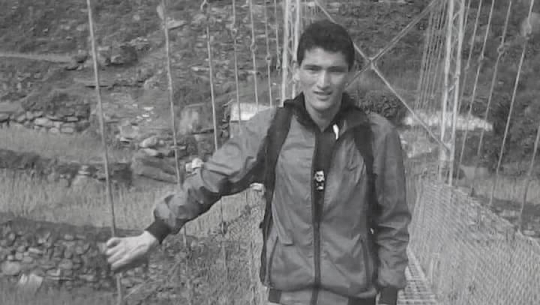 Bajura: An employee of Electricity Authority of Badimalika Municipality Bhakta Rawal has... विस्तृतमा 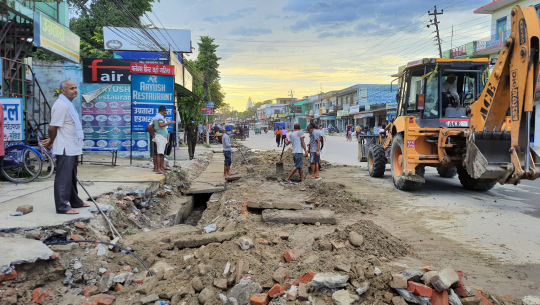 A drain constructed in B.S. 2030 on the south side of Parkmode at Dhangadhi cleaned after 49 years

Dhangadhi: The drain constructed in the year 2030 on the south side of Parkmode at... विस्तृतमा 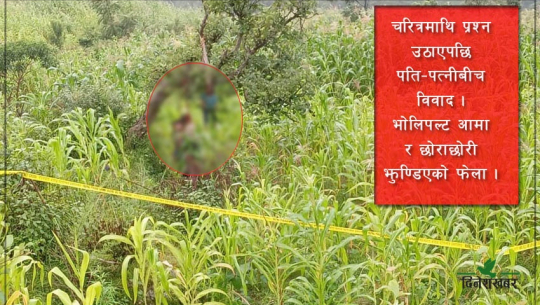 Dhangadhi: The Central Investigation Bureau (CIB) has also been mobilized to investigate... विस्तृतमा