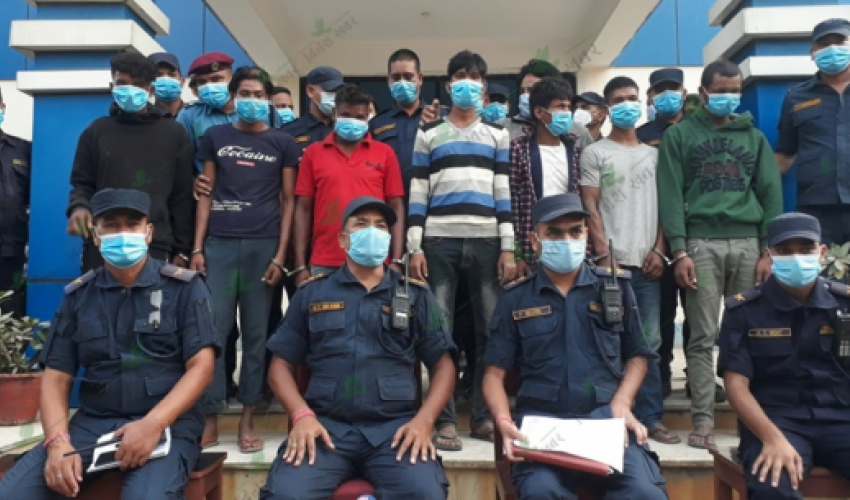 According to him, Rajiv Gupta has been cleared. He was arrested on charges of involvement in the murders of Govinda Bik, Assistant Inspector of Police in-charge of the temporary police post Jugeda and police constable Ram Bahadur Saud. He had confessed that he was attacked and killed after the police obstructed him while he was smuggling goods from Nepal to India. 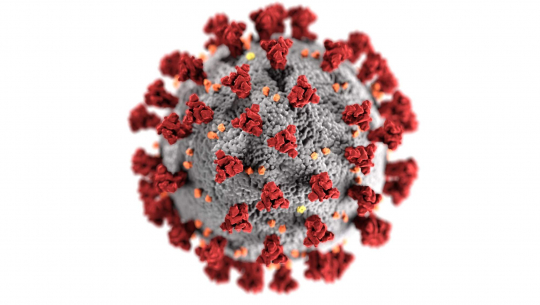 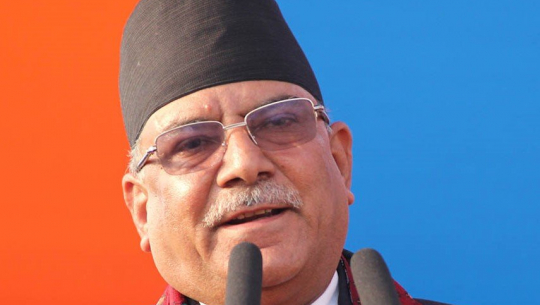 Judiciary will be recognized: Chair Dahal

Chairperson of the CPN (Maoist Centre) Pushpa Kamal Dahal 'Prachanda' has lauded the judiciary for being positive on the restoration of the dissolved House of Representatives (HoR). … विस्तृतमा A physiotherapy hospital is to come into operation in Dhangadhi with an investment of over Rs 2 crores. … विस्तृतमा