Dhangadhi: Coronavirus infection has been confirmed in 86 more people at Seti Provincial Hospital on Thursday. In the last 24 hours, 179 samples were examined by the hospital and an additional 86 people were confirmed infected, said Dilip Kumar Shrestha, information officer at the hospital.

Of them, 32 are from Dhangadhi Sub-Metropolitan including 20 men and 12 women. Apart from Dhangadhi, the infection has been confirmed in 37 people of Kailali and 17 people of other districts. In the last 24 hours, four people have been discharged from the hospital and 9 more have been admitted. 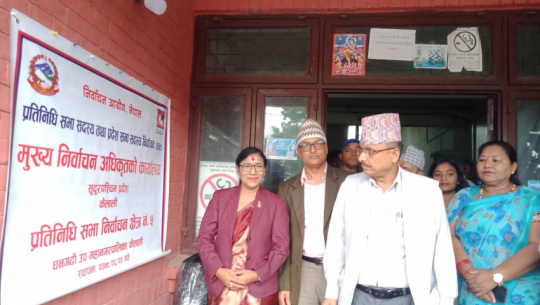 Dhangadhi: The office of the Chief Electoral Officer has been established in Kailali. 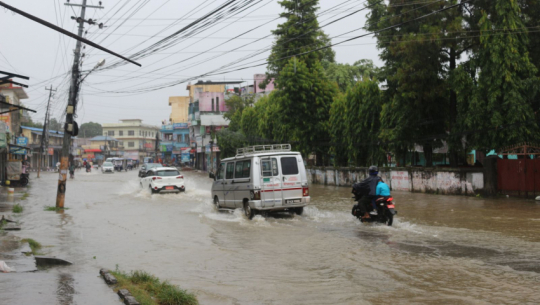 Dhangadhi: Due to continuous rain since Thursday morning, LN chowk-Parkmod in Dhangadhi... विस्तृतमा 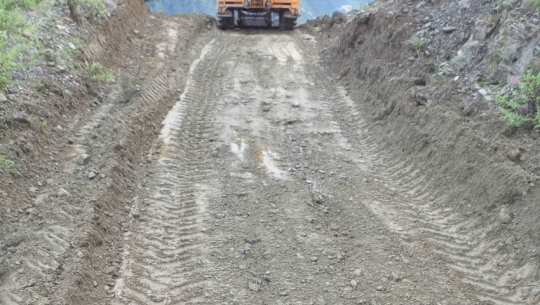 Bajura: The Dab Khaptad tourism road in Bajura has been put into operation after four... विस्तृतमा