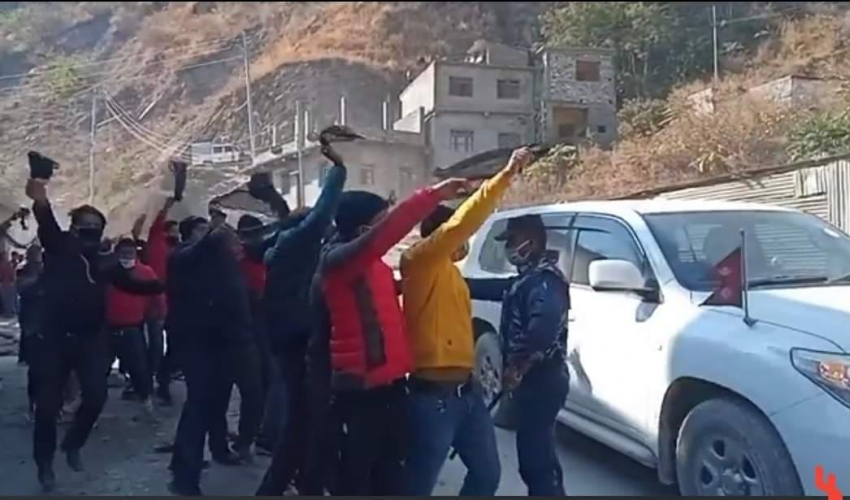 Bajhang : Minister for Federal Affairs and General Administration Ganesh Thagunna is currently in Bajhang. Minister Thagunna is to address the general assembly to be organized by CPN-Bajhang at the district headquarters Chainpur.

Security has been tightened at the district headquarters Chainpur targeting the arrival of the minister. A large number of Nepal Police, Armed Police Force and Nepal Army have been deployed at Loktantrik Chowk in Chainpur. Security has been tightened as CPN-Prachanda-Madhav cadres might protest and display black flags. Before Minister Thagunna’s arrival activists from the Prachanda-Madhav group chanted slogans against Prime Minister KP Sharma Oli and burnt tires.

The district security committee has stated that the security has been tightened due to stipulations that there could be clashes amongst the two groups. The Prachanda-Madhav group has shown a black flag to Minister Thagunna near Bahuligad.

Chief District Officer Kamal Raj Bhandari said that security has been tightened to prevent any clash between the cadres of both the parties. 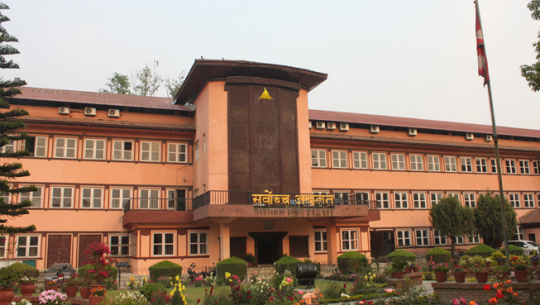 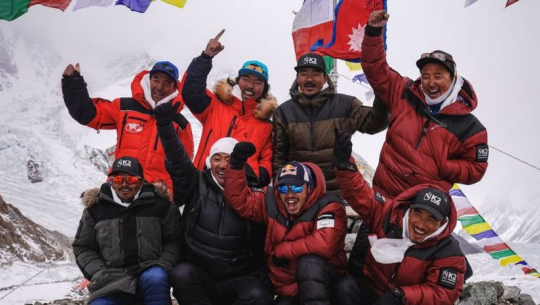 A team of 10 Nepali mountaineers has successfully climbed Mount K2 in Pakistan, becoming the first climbers to scale the 8,611 metres tall peak in the winter season. … विस्तृतमा 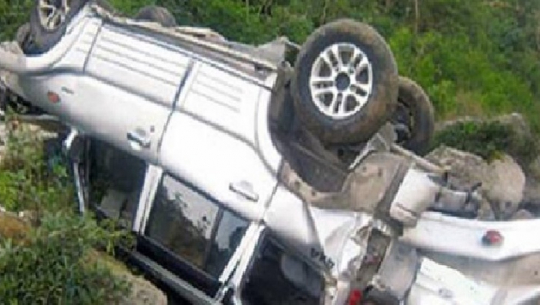