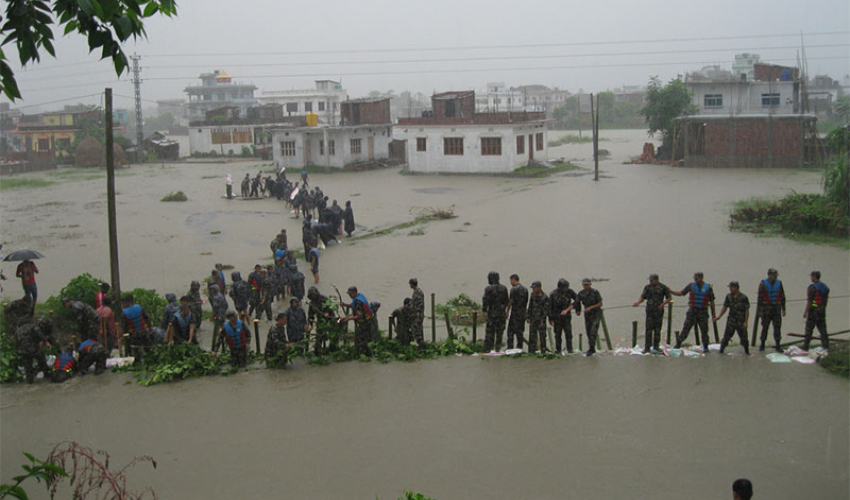 Kathmandu- Amid devastating floods caused by torrential rain that have killed 78 people in Nepal, over 260 climate scientists gathered in Kathmandu to discuss the impact of climate change on the Himalayan nation and assess vulnerability and adaptation measures, the media reported on Tuesday.

The scientists and bureau members of the Intergovernmental Panel on Climate Change (IPCC) from more than 60 countries are in Kathmandu for the Second Lead Authors Meeting of IPCC Working Group (II) for deliberations as part of their preparation for the Sixth Assessment Report which is scheduled to be out in 2022, the Kathmandu Post reported.

“Meeting here in Kathmandu reminds us, in a very direct way, of the strong interdependence of human and natural systems, and how both are threatened by climate change,” said Working Group II co-chair Debra Roberts. Nepal is considered one of the most vulnerable countries in the world for climate change effects. The latest landmark study in the Hindu Kush Himalaya region, which covers 3,500 km across Afghanistan, Bangladesh, Bhutan, China, India, Myanmar, Nepal and Pakistan, has projected an alarming future for poor and geographically challenged countries like Nepal.

The study by the International Centre for Integrated Mountain Development (ICIMOD) has concluded that the region would lose one-third of the region’s glaciers by the end of the century. Inaugurating the four-day event, Prime Minister K.P. Sharma Oli said Nepal was already experiencing the effects of climate change despite its nominal role in the global crisis, the Kathmandu Post reported.

“The country is extremely vulnerable to the impacts of climate change although our contribution to greenhouse gas emissions is negligible,” Oli said. “Rising temperature, retreating glaciers and erratic rainfall extreme weather events are causing damages to our people and economy.” At the meet, Oli also emphasised how climate change has unequal impacts. “Some countries are well prepared to deal with them, but countries like Nepal are most vulnerable,” he added. 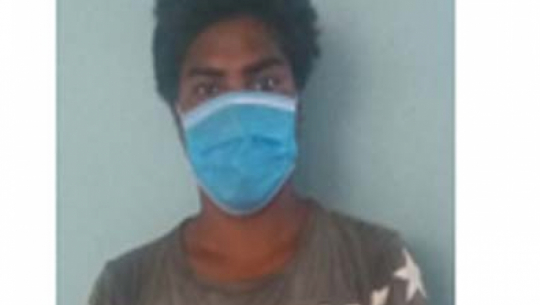 A man who was sentenced to nine years imprisonment in a rape case in Kailali has been arrested after four years. The arrested is 21-year-old Arjun Chaudhari of Gauriganga Municipality Ward No. … विस्तृतमा 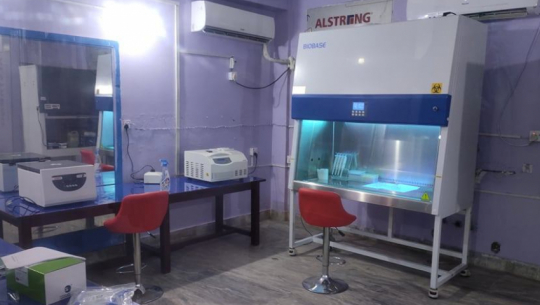 12 people tested positive for Coronavirus in the last 24 hours in Dadeldhura Hospital. … विस्तृतमा 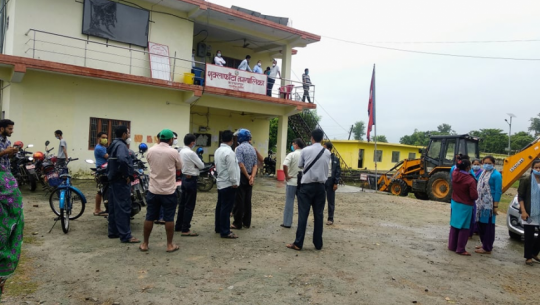 Employees have been agitated after the citizens who returned from India were placed in the meeting hall of Shuklaphanta Municipality Office in Kanchanpur. … विस्तृतमा