There is a policy to build a cycle track in Dhangadhi, but there is no budget. 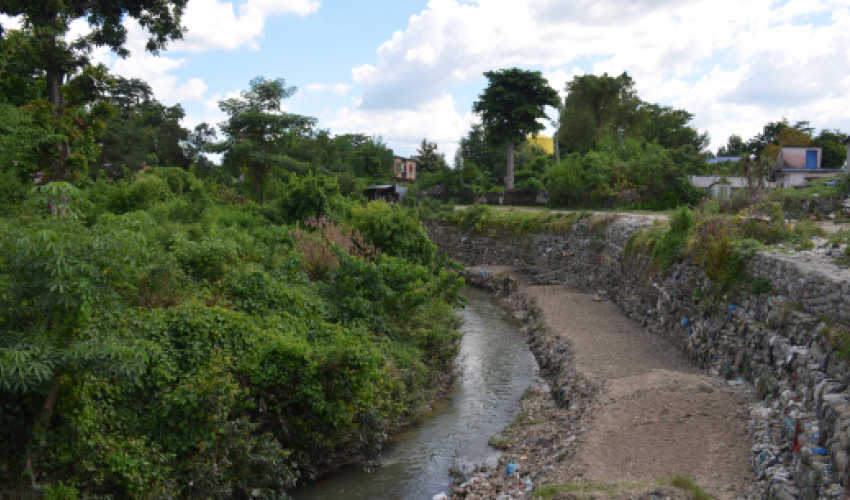 Dhangadhi: In the annual policy and program of Dhangadhi Sub-Metropolitan, it is said that cycle tracks will be constructed along Kailali Nala, Sukuti Nala, Mohana river bank, and river banks flowing through community forest areas of wards 4, 5, 6, and 13. Elected people's representatives had been claiming that the tourism policy and program were given priority. However, the budget for the program has not been allocated this year.

Chairman of Dhangadhi Sub-metropolitan Ward No. 8 Narayan Baral said that the sub-metropolitan has not allocated a budget for the implementation of the cycle track construction in the current fiscal year. He said, 'There are plans to build a cycle track. But there is no budget.

The city dwellers have complained that the sub-metropolitan has neglected the construction of tourism infrastructure. The cyclists have expressed their indignation saying that the policy and program of each fiscal year assures to include a plan to build a cycle track but no budget has been allocated so far.

Though the policy of constructing cycle track is important to stop the encroachment of streams and community forests in Dhangadhi and for the development of the tourism sector of the sub-metropolitan, said Bharat Bikram Shah, Founder Chairman of Far West Riders.

He said, "There is a policy of constructing bicycle tracks in Dhangadhi." But the work has not been done. The Dhangadhi Sub-Metropolitan municipality has not even conducted a study for the construction of cycle tracks along the banks of canals and rivers and community forests.

He said that the study was conducted in Ward No. 8. It has not happened anywhere else. There is no space near river banks. How to do the study without vacating the space? ' 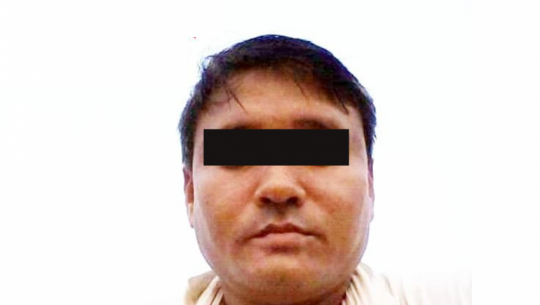 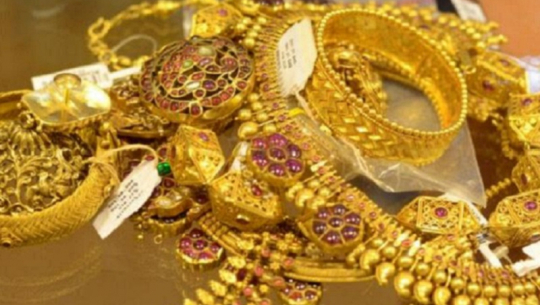 Dhangadhi: The gold jewellery left in a passenger vehicle (Se 1 Ja 863) on the way to Mahendranagar from Dhangadhi was handed over to the passenger on Monday. … विस्तृतमा 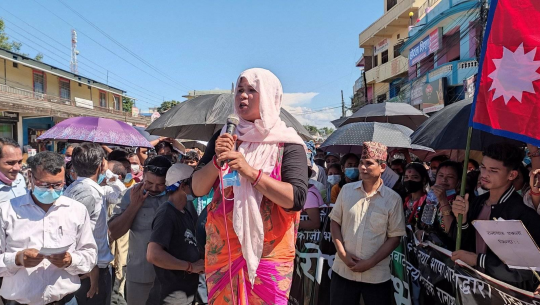 Dhangadhi: The Rana Tharu community has been agitating saying that the Rana Tharu language has not been given a place as an official working language in the report prepared by the … विस्तृतमा